Wow, so this next week will be my last full week wearing the Plaque... I've got to enjoy it!

So, this week I finally got the package that my parents sent me on September 13th! It was filled with Halloween stickers, candy, some cards, and copies of my cousin's blogs. I just gave the stickers to some other, younger missionaries that are still going to be here next Halloween and they were pretty happy. The reason it came so late is because Serpost has been on strike for over a month, and so there were no letters or packages until this past week. So ya, glad I got one more package before I came home!

Last P-Day, we went up to Chancay, and Hermana Hyer visited a few members and then we went and visited the castle there. Super cool! There are some legit old things there, but also some touristy stuff that wasn't quite as cool. It was still lots of fun, though! We also got to see lots of animals this week (other than the usual stray dogs and cats). I held a cui and a conejo, and we also saw a monkey. Pretty cool, right? However, not all the animals were fun. A few days ago, we went to look for some more less active members to visit. We found their address in the Ward Directory and made it to their house. They actually live behind this big house in a little shack, but a huge ugly dog also lives there, and he seriously tried to eat me. I was so lucky I didn't get bit! The worst is that we had to go back the next day, and I was so scared to go to their house that I started shaking and even teared up. Luckily, the owners grabbed the dog so it couldn't attack me as I passed by to go in to their house, but it started growling really loud. We're also going to go back this week at least twice, so wish me luck!

I was also looking through my stuff and I found the stuff to make balloon animals that my parents sent me in the MTC, so we made a bunch of balloon animals and gave them to some of the children we were visiting. Also, one of the daughters had a traditional dance show she was getting ready for and I took a picture of her in her costume.


I feel like this past week God has been blessing us so much! He has given us so many lessons to teach and new investigators. I think He is giving us these opportunities to teach and see how far we've come. Out of all the things we do as missionaries, I have to say that teaching is my favorite. Sometimes the lessons don't go as planned or I feel so nervous about inviting someone to be baptized or repent, but the Spirit is just so strong during the lessons and He helps us know what to say. I love teaching people about the Gospel!

Last night we had a little miracle. We contacted a lady in the street named O., and she told us that she had heard the Gospel when she was younger, but had never been baptized. So, we did a Family Home Evening with her and 5 of her 6 children and her niece. Before we could teach them anymore than that, though, we told her that we had to ask permission from her husband to teach the family. She told us she was sure that he wouldn't want anything to do with us because his family is JW, but that we could come by when he was home to ask him. So, last night we got there and he didn't want to come out, but we just asked if we could present ourselves and ask his permission to teach his family, even if he didn't want to listen. So he came out and we told him how we really respect fathers as the head of the family and that we would like him to know what we're teaching his family. After that, his attitude changed and he sat down for the lesson, and even asked us to teach him about Joseph Smith. We are super excited for this family. So we arranged to teach them as a family when the father is home on Sundays, and we'll just stay in contact with the family during the week. I really hope the next missionaries in our area here can help them continue to progress and eventually be baptized!

So yeah, Hermana Hyer and I are trying not to be too trunky. We're getting out everyday and looking for people to teach. It's pretty great and we want to enjoy it the most that we can! But like I said, God has really been blessing us every day. This last week was the best week that we've had as a companionship. As long as we stay busy, we don't think too much about home. It's just the nights and mornings that are hard -- ha ha. Last night, I couldn't sleep for a really long time thinking about home and all of my family and how I just want to give them all a huge hug! Ok, enough cheesiness. This week we've been working hard, so we just need to keep it up for a few more days. We've found lots of new investigators and I know we can find a few more before we head out. We're going to leave the area better than we found it! Friday we get to go with President Archibald to the temple and lunch and shopping and stuff. So I just really need to make it until Friday -- ha ha.
Hasta la vista baby! 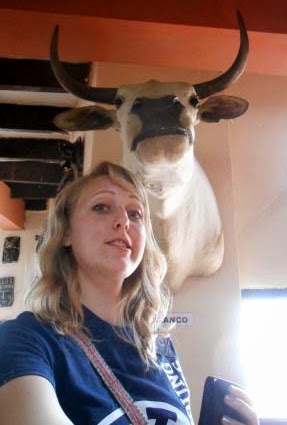 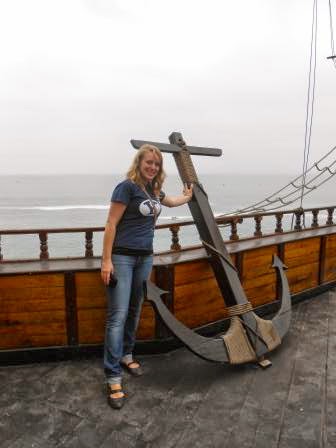 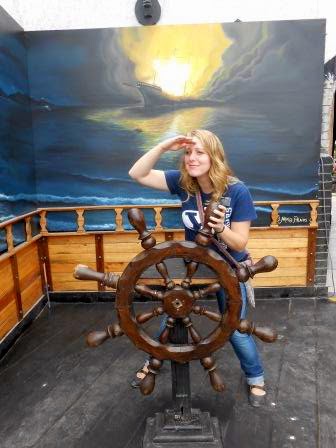 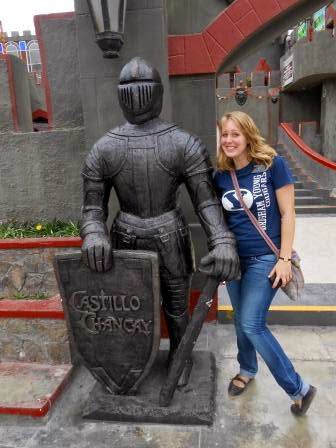 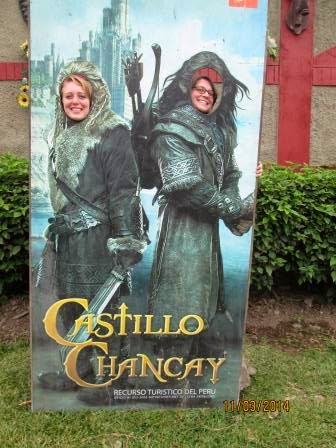 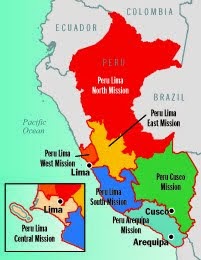